We have been impatiently awaiting the warmer temperatures that herald the arrival of Spring here in Upstate New York.

While we do have snow forecasted for Sunday, I think it’s safe to call it – Spring is here!

We have been so excited – we’ve already made a preliminary trip to our favorite greenhouses last weekend to get a feel for what plants we want this year.

Obviously Spring fever hit us hard! I picked up ten more red raspberry and black raspberry plants (five of each).

I also picked up a new plant for my office at work. It was striking and caught my eye – when a I saw it was called a ‘Prayer Plant’, I just had to get it. I haven’t had a chance to find out why it’s called that, however.

My order from Stark Bros. arrived as well:

An earlier shipment included two Patriot blueberries to supplement the four I planted last year.  Those four seem poised to come back, so I must have done something right!

We’ve also got our rhubarb returning! These were squashed into the corners of the bed, and this year I transplanted them to a more central spot – so hopfully they will flourish. I put a hoop tent over them to help them along in this cool weather.

We have a lot of exciting projects going on in 2018! I’m excited to get them going and share the progress in this homesteading adventure of ours. 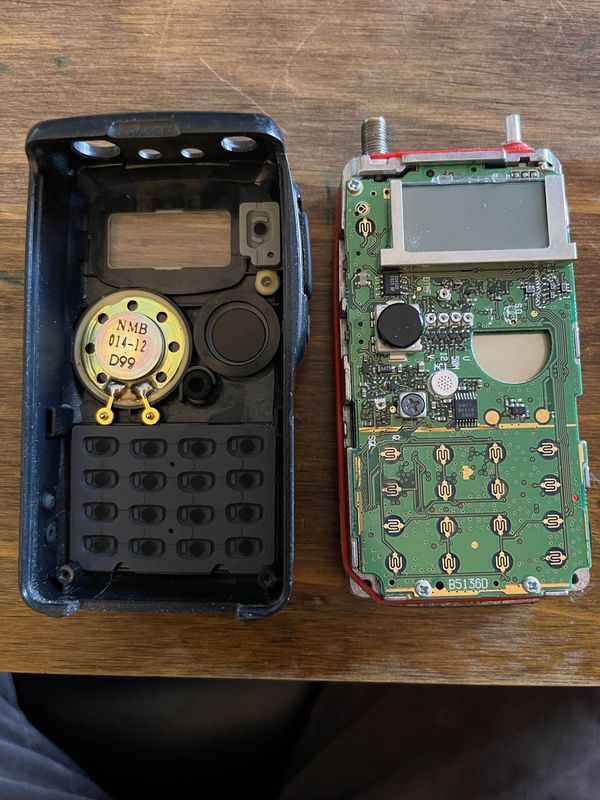 The completed planterSeveral years ago, Sarah picked up a small wagon planter at a local greenhouse. The rough-cut wood weathered beautifully, and it was host to many flowering plants over the years. The old wagon finally rotted out, sadly, so I thought it might be fun to work up a
I was really excited to receive back the digital scans from the first roll of film shot through the FED-2 camera. I use North Coast Photo [https://northcoastphoto.com/] for film developing and scanning. Since this was an unknown camera to me, I chose to use their budget scanning option.